The Most Noted Jewish Book in the World 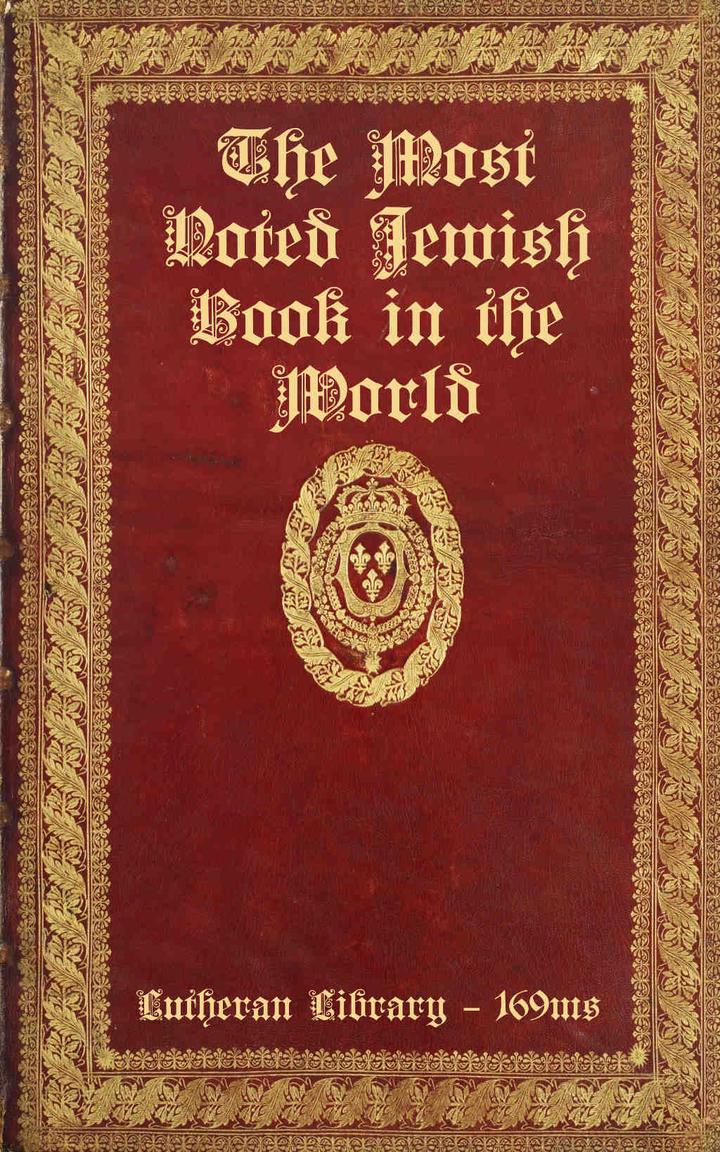 In Baltimore Einspruch regularly preached in Yiddish standing atop a soapbox positioned in front of various synogogues on Saturdays.

Henry Einspruch was born in Tarnow, Galicia in 1892, the child of an iron-merchant who is described as a learned man and a Sandzer Hasid. His mother was the daughter of the cantor of the main synagogue in Jaroslaw, Poland Einspruch received both traditional Jewish and secular education. He emigrated to Eretz Yisroel in 1909 and lived in the agricultural colony of Merhavia. He emigrated to the United States around 1913 and worked as a laborer in restaurants and iron foundries, and later moved to Chicago and studied at the McCormick Theological Seminary. Afterwards he settled in Baltimore, enrolled at Johns Hopkins, and in 1920 received a doctorate from Gettysburg College.1

Henry Einspruch writes in The Most Noted Jewish Book In The World,

Dr. Max Nordau, the outstanding Zionist thinker next to Herzl, writing to the American publisher, Isaac Funk, declares: “We claim the Gospels flowers of Jewish literature."2 Since, to quote Dr. Nordau, the Gospels are Jewish literature, the question involuntarily arises, Why has this Jewish literature found readers and admirers amongst all sorts of people and nations, amongst Japanese, Englishmen, Germans, Frenchmen, Chinese, Americans, Italians – practically the whole civilized and semi-civilized world? There must have been something of intrinsic and universal value in this Jewish book to prompt a genius like Tolstoy to base his philosophy of life upon it, and to cause most of the constructive social movements of the present day to take the Golden Rule,3 one of the basic teachings of the Book, as the keynote of their pronouncements. It may be seriously questioned whether the existence of the Red Cross, that great Sister of Mercy in the crises of war, pestilence, hunger, earthquake, flood and fire could be conceived of apart from the classic story of the Good Samaritan, as recorded in the Gospel of Luke.4

From 1920 onward, Einspruch lived in Baltimore and was the leader of the Lutheran Jewish Mission. From 1915 he wrote for missionary journals and authored pamphlets in Hebrew, Yiddish, Polish, Russian, and English. The first edition of his Yiddish New Testament translation, as noted by Seymour Axelrod, appeared in 1941. He was commended for his command of modern and correct Yiddish usage. Furthermore, Einspruch learned how to set type, and might have set and printed his own translation.

In Baltimore Einspruch regularly preached in Yiddish standing atop a soapbox positioned in front of various synogogues on Saturdays. Yiddish speakers are indebted to him for his faithful production of the New Testament in the mame loshen.

Download “The Most Noted Jewish Book In The World” - PDF, Kindle, Adobe EPUB 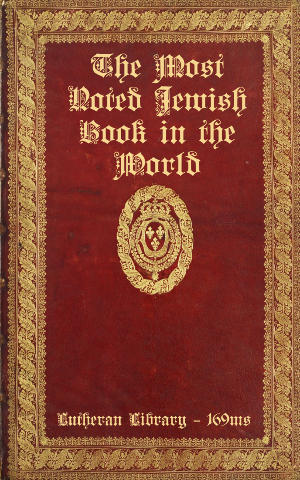