Why the Fascination with the Church Fathers? 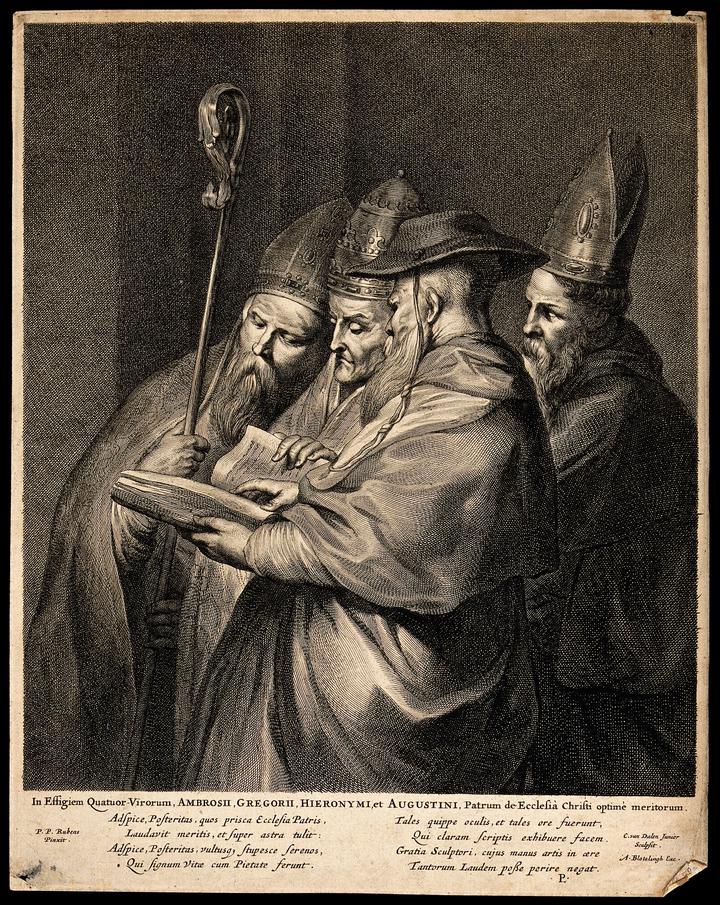 “I don’t understand the fascination of the Church Fathers for some people. If they taught correctly, great; if they didn’t, they were sinners who were capable of false teaching, just like myself and everybody else. 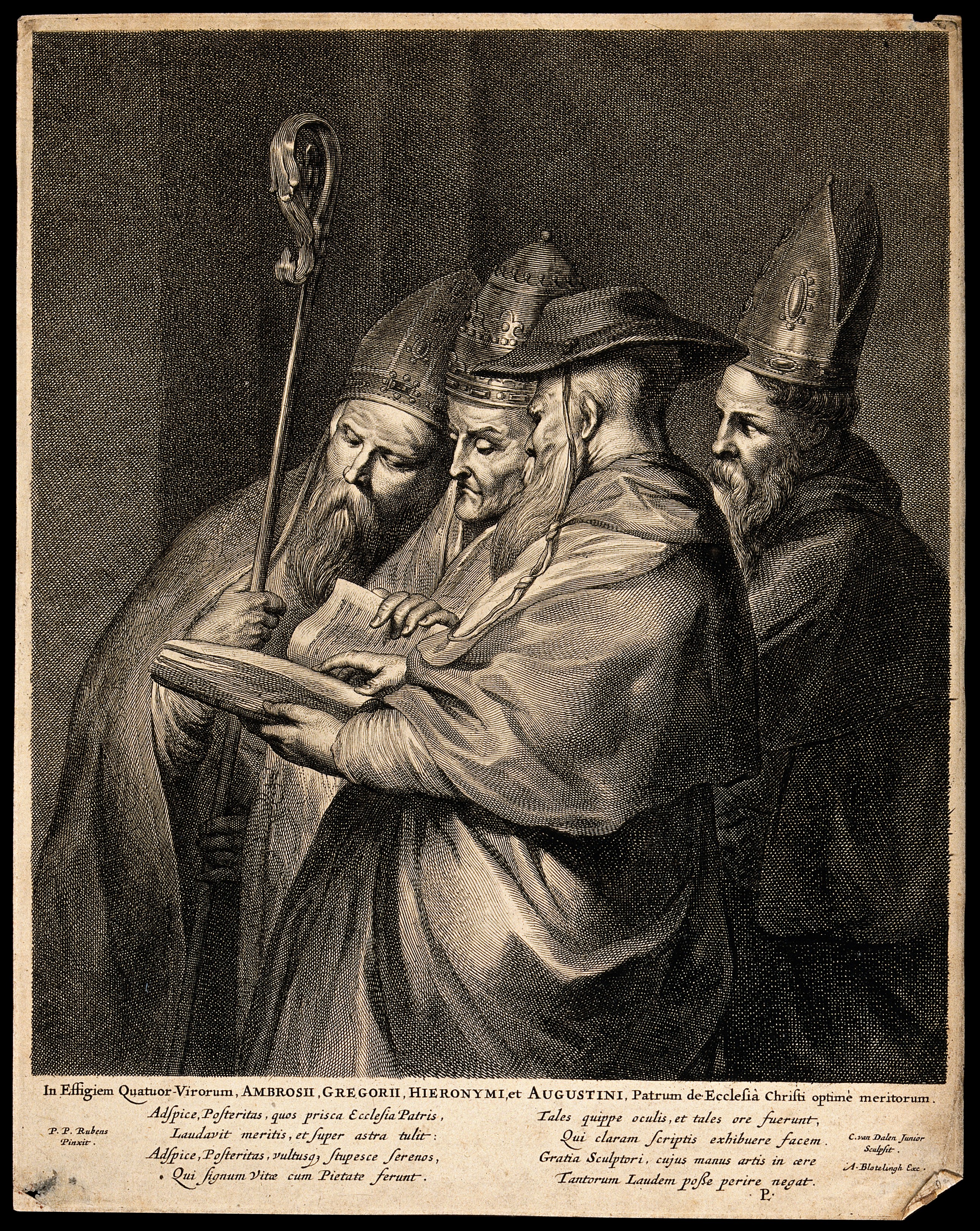 The attraction of the Church Fathers may well be part of the reaction or cultural shift in the world against (a) scientific atheism (“scientism”), and (b) overt rationalism which both deny the reality of the non material world.

Because so much of the visible church and the denominations have swallowed these things even before our lifetimes, there is almost no teaching of the power of God’s Word (efficacy), which is a key teaching and treasure of the Reformation.

The Pentecostal-type churches tend to have a strange belief in their own power over spiritual forces. This combined with obvious charlatanism leaves their gospel laughable to the younger generations (40 and unders).

The non-charismatic type churches generally do not believe (or at least do not discuss) the reality of angels, demons, and satan. This, along with their practical rejection of the true dangers of “The World, The Flesh and The Devil”, leaves an unsatisfying and emasculated gospel.

The result is a longing for “tradition” of all kinds. This seems a part of the return to Eastern Orthodoxy and Rome. The spirit world is real - and the lord of this world is filled with rage, for he knows his time is short. A faith which ignores this is a joke.