C.S. Forester: Where Do You Stand? 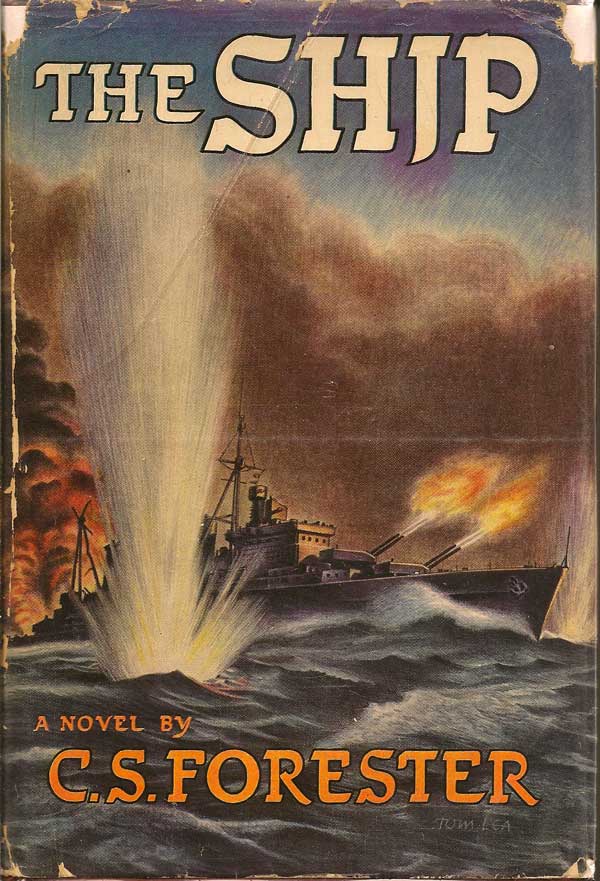 This 2 minute audio clip is from a series of programs called “Words at War”, broadcast during WWII. Each program dramatized scenes from contemporary accounts. The words you’ll hear are from the British author C.S. Forester, best known for his “Horatio Hornblower” books.

Think about the sentiment which was common to most Americans, Brits, and Australians at the time. And now think about how easily the grandchildren in those same nations have sacrificed the rights of religious freedom, freedom of speech, freedom of assembly, bodily integrity, freedom of travel, freedom of commerce, and freedom from unreasonable search and seizure.

The political system of the AXIS has won without a shot fired. 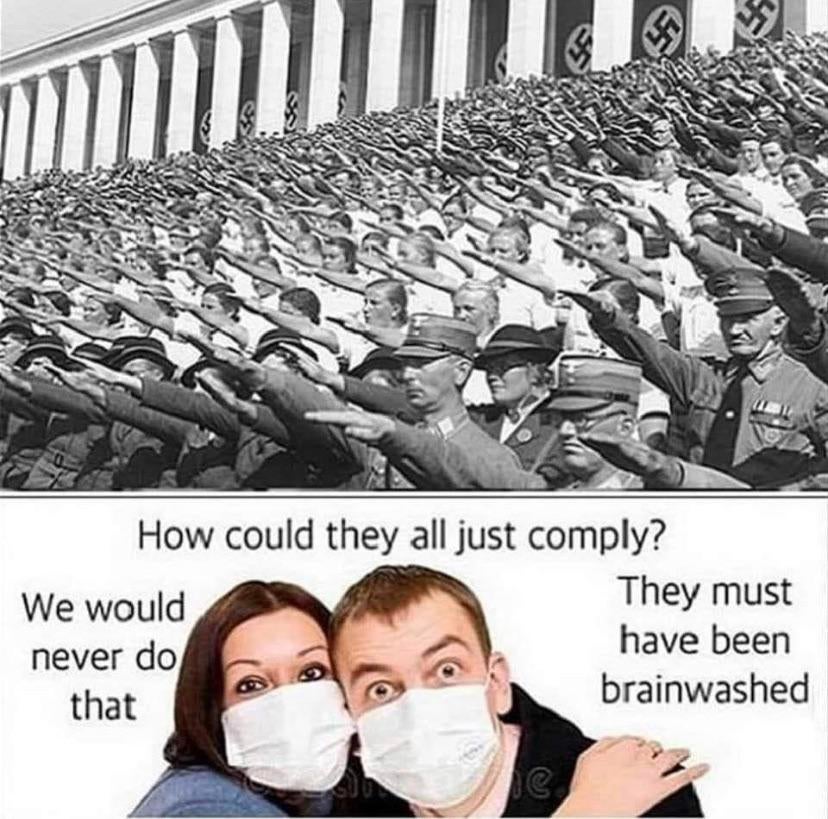