Why Do You Not Love Jesus? 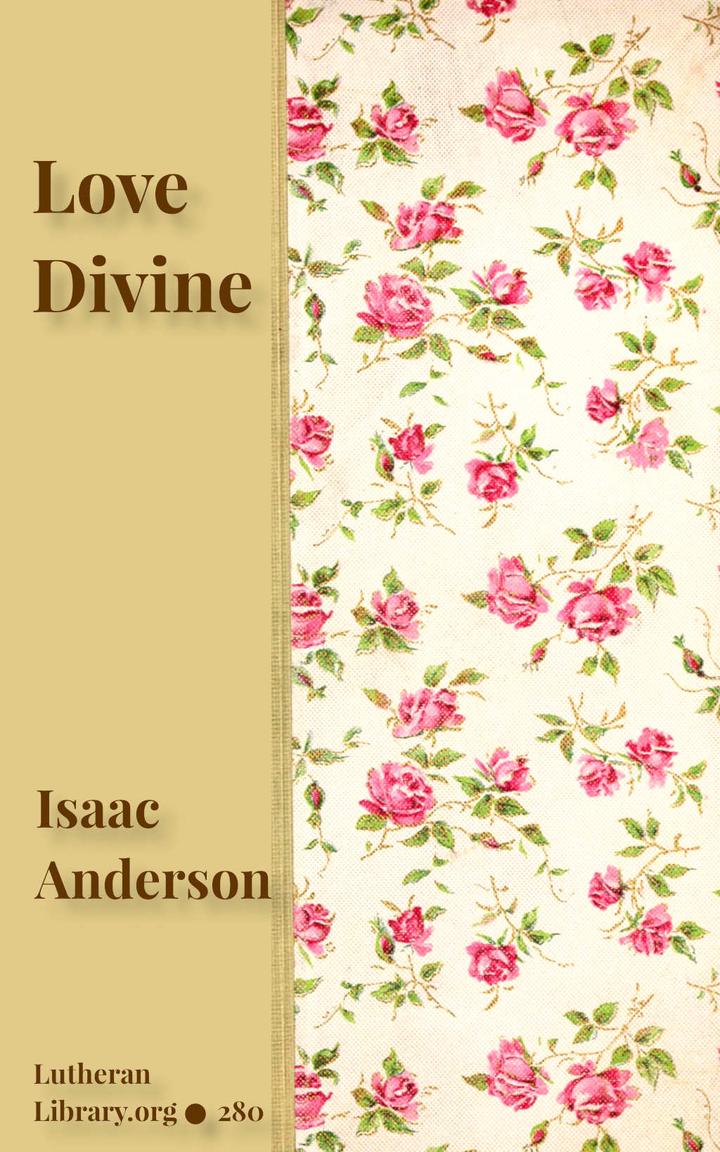 In a Sunday school in England it happened one day that a little girl said to her teacher, “Please, ma’am, what does it mean to be a skeptic? I have often asked the two little girls of a neighbor of ours to come with me to our Sunday school here. They would like to come, but they always answer me, ‘Our father will not let us go; our father is a skeptic.’ That must be something terrible, ma’am.” “Yes, it is very bad,” replied the teacher. “To be a skeptic is the same as not to love Jesus.” The little girl nodded her head; now she understood.

One morning as the little girl was on her way to school, she happened to see the father of her two little playmates coming out of the post office. She looked at him thoughtfully, — he was the man, then, who did not love Jesus. She could not resist the impulse to run up to him; she seized him by his coat, looked up at him and asked, “Why do you not love Jesus?”

The man was quite dumbfounded over the strange question; he could answer nothing, but he did not become angry. With tears in her eyes the little girl repeated her question. He hurried away without answering. The little missionary was grieved, and she said to herself, “Now I must have done something very foolish.”

The man entered his office. He began to read the letters he had brought from the post office, but the words danced about before his eyes. It seemed to him that every letter which he opened began with the words, “Why do you not love Jesus?” Finally in vexation he cast aside the letters. He began to write, but his pen seemed rebellious. Time and again he would relapse into thought and then to his surprise he would find himself writing, “Why, why?”

He laid away his pen, put on his overcoat, and went out into the street. But it was just as bad there. It seemed to him that every one he met looked inquiringly at him, “Why do you not love Jesus?”

At last he went home. His two little daughters came running to meet him, happy to see him come home so early in the day. But today he could not endure their presence. It seemed to him that he saw in their very eyes a patient reproach and always that question, “Why do you not love Jesus?”

The day proved to be very long; it is not easy to “kick against the goad.” But he hoped that he could sleep it off during the night. In this, however, he was disappointed, for sleep would not come to his eyes.

In the middle of the night he arose, hunted up a Bible and opened it at the Gospel of St. John. He began at the beginning and read continuously to the sixteenth verse of the third chapter. When his eyes fell upon these familiar words, “For God so loved the world, that he gave his only begotten Son, that whosoever believeth on him should not perish, but have eternal life,” he fell into deep thought. “Why do you not love Him?” was the question that echoed through his soul. He was unable to answer.

That night was a Damascus night for the skeptic. His experience was the experience of Saul; amazed and full of fear he asked, “What shall I do, Lord?” He fell upon his knees and poured out his heart before the Lord.

And the time came when he could say with Peter, “Lord, thou knowest all things; thou knowest that I love thee” (John 21:17). 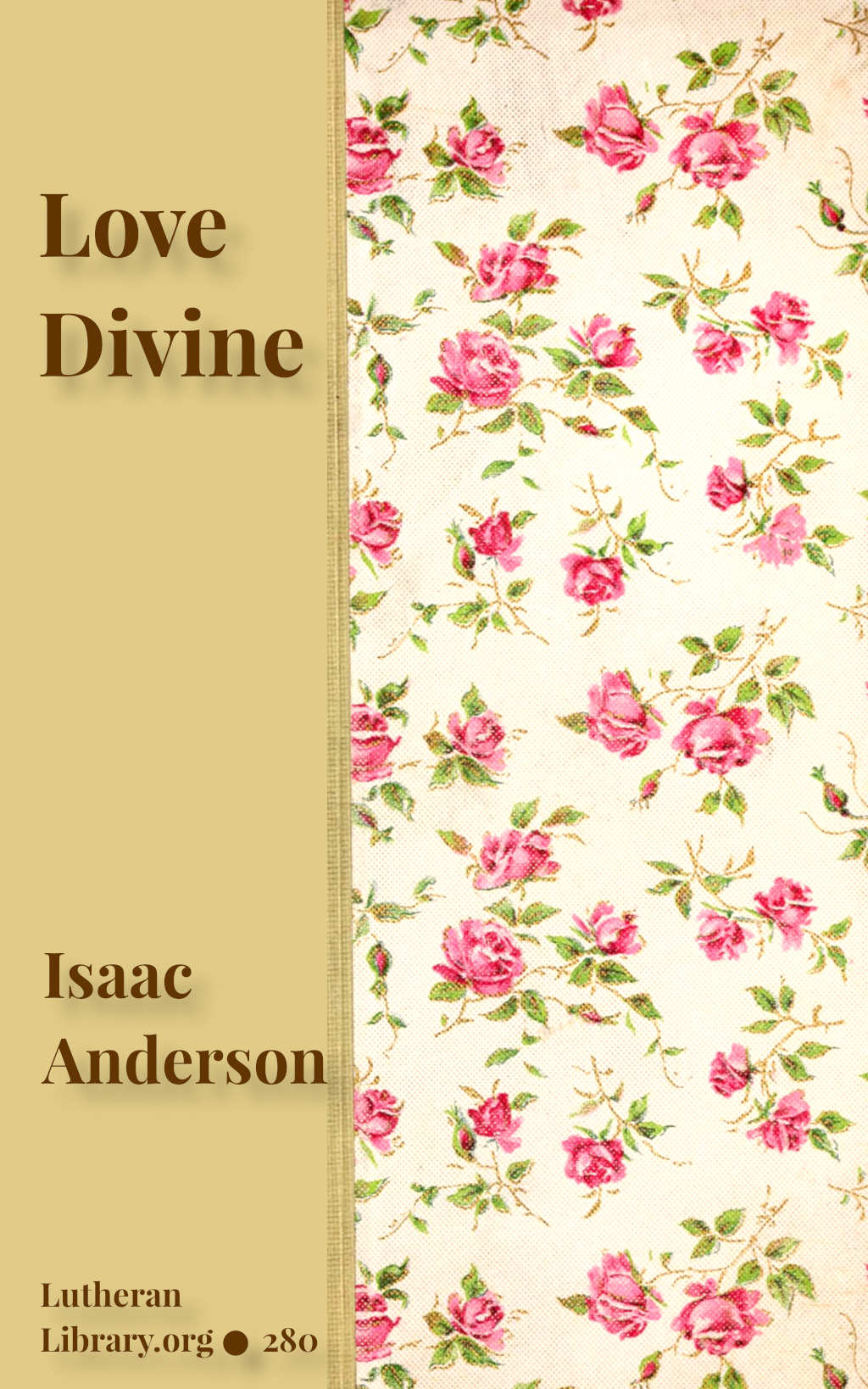