Rev. Vincent and the Great Plague 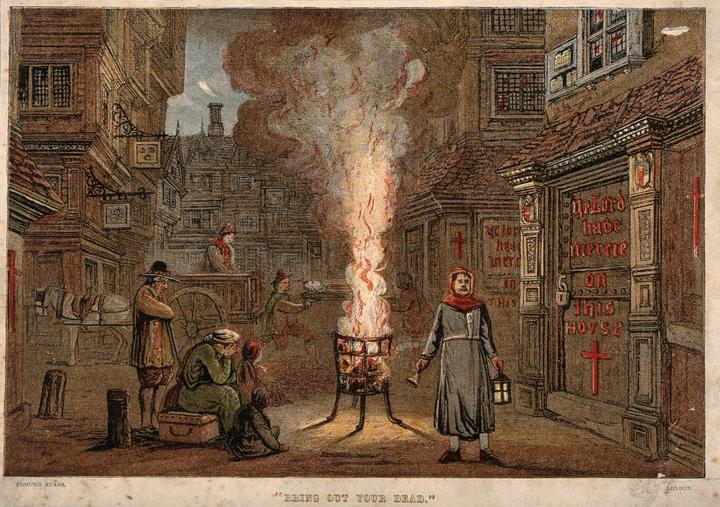 “The great plague in London, in the year 1665, gave occasion for the display of the piety and zeal of several of the ejected ministers, and of the providence of God in preserving them from the contagion, when prosecuting their ministerial labors in the midst of it.

“The Rev. Thomas Vincent was at this period tutor of an academy at Islington, but determined to leave his situation, and devote himself to the spiritual instruction of the people in London, where many of the pulpits were deserted. His friends vainly endeavored to dissuade him from the dangerous enterprise. He agreed, however, to follow the advice of his reverend brethren in and about the city. When they were assembled, he told them his resolution, and assured them that it had been the result of much serious thought. He had carefully examined the state of his own soul, and could look death in the face with comfort. He thought it absolutely necessary that the vast numbers of people then dying, should have some spiritual assistance, and that he could never again have such a prospect of ministerial usefulness as now presented itself. He added, that he had solemnly devoted himself to God and souls upon this occasion; and that, therefore, he hoped none of them would endeavor to weaken his hands in this work.

“Encouraged by the ministers, who prayed for his protection and success, he entered on his labors with fortitude and diligence. During all the time of the plague, he preached every sabbath in some of the parish churches. He chose the most moving and important subjects, and treated them in the most pathetic [stirring] and searching manner.

“The awfulness of the judgment then before the eyes of all, gave great force to his addresses, and a very general inquiry was always made where he would preach the next sabbath. Many learned from him the necessity of salvation, and the way to heaven through the blood of Christ. He visited all who sent for him, and it pleased God to take especial care of his life; for though in this year there died in London, of the plague, 68,596, including seven persons in the family in which he lived, he continued in perfect health all the time, and was a useful minister to a numerous congregation at Hoxton for upwards of twelve years afterwards. Thus were the promises in the ninety-first psalm fulfilled to this servant of God.

– From Anecdotes. Originally published 1841 by the Religious Tract Society of London. Republished by LutheranLibrary.org.

He that dwelleth in the secret place of the most High shall abide under the shadow of the Almighty.
I will say of the LORD, He is my refuge and my fortress: my God; in him will I trust.
Surely he shall deliver thee from the snare of the fowler, and from the noisome pestilence.
He shall cover thee with his feathers, and under his wings shalt thou trust: his truth shall be thy shield and buckler.
Thou shalt not be afraid for the terror by night; nor for the arrow that flieth by day;
Nor for the pestilence that walketh in darkness; nor for the destruction that wasteth at noonday.
A thousand shall fall at thy side, and ten thousand at thy right hand; but it shall not come nigh thee.
Only with thine eyes shalt thou behold and see the reward of the wicked.
Because thou hast made the LORD, which is my refuge, even the most High, thy habitation;
There shall no evil befall thee, neither shall any plague come nigh thy dwelling.
For he shall give his angels charge over thee, to keep thee in all thy ways.
They shall bear thee up in their hands, lest thou dash thy foot against a stone.
Thou shalt tread upon the lion and adder: the young lion and the dragon shalt thou trample under feet.
Because he hath set his love upon me, therefore will I deliver him: I will set him on high, because he hath known my name.
He shall call upon me, and I will answer him: I will be with him in trouble; I will deliver him, and honor him.
With long life will I satisfy him, and shew him my salvation. – Psalm 91 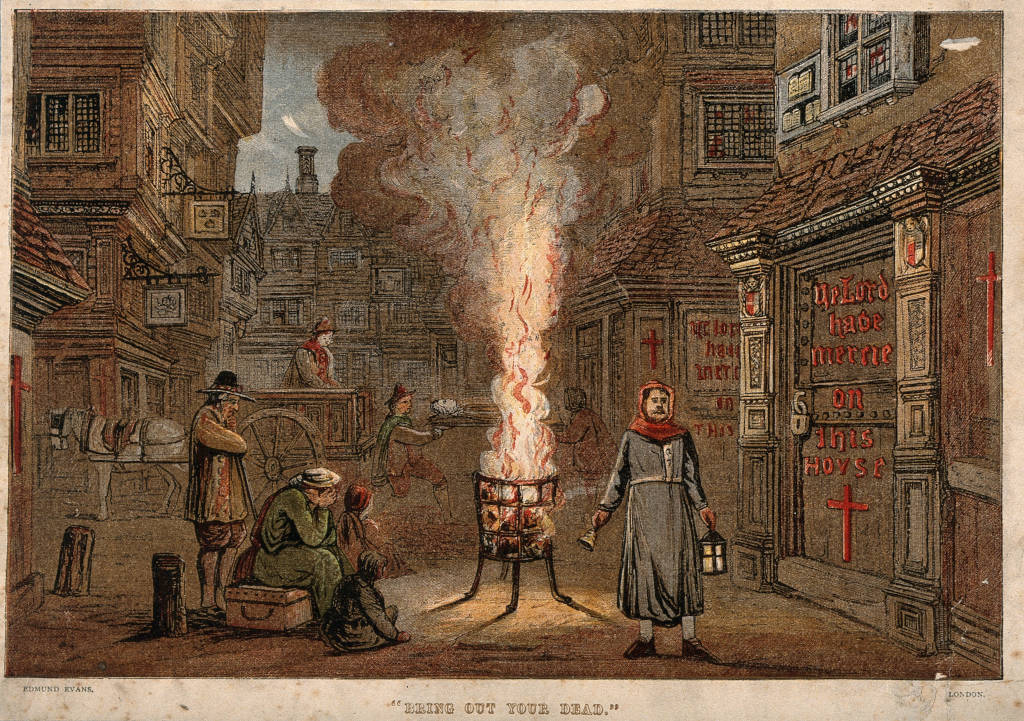