Hindrances in Coming to Jesus Christ 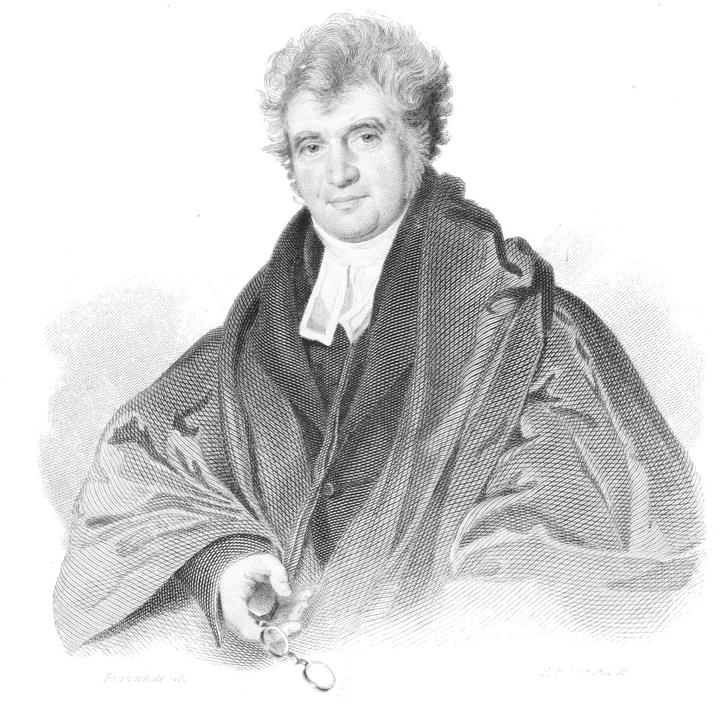 Marvel not, said the Saviour, if the world hate you. We have no reason to believe our religion is the religion of the Bible, if it be palatable to the taste of carnal minds. How often, as soon as a man becomes decided, is he had in derision of all around him, and like one mocked of his neighbor! 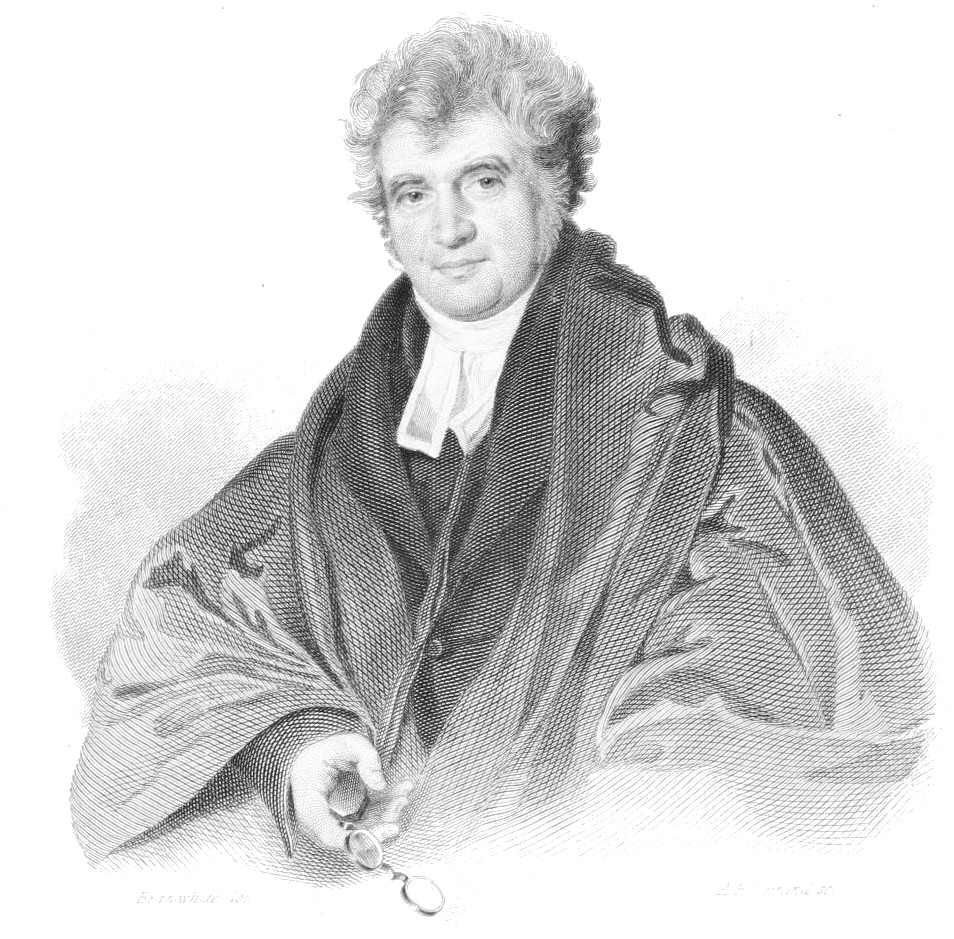 — Fearful of losing his prey — hating to have him cured — and wishing to prevent the display of the Saviour’s goodness and power, he could not, indeed, hinder the deliverance; but he did what he could.

There is no coming to our Saviour now, as persons came in the days of his flesh. He is no more in the world, as to his bodily presence. Yet we may come to him spiritually, by faith and prayer. And, in the suffering of this patient, we have an emblem of what we may meet with, as we are approaching. We can never seek him in vain: but our case may seem worse before relief arrives. We may be thrown down, and torn in the way. God saw the affliction of Israel, and resolved to save them: but before they left Egypt, their bondage was more sorely felt; and as soon as they had escaped, Pharaoh pursued them, and hemmed them in. As long as people remain regardless of Christ, the enemy keeps them in peace; but when they begin to inquire in earnest after him, then commences the conflict: and this is the language of many an applicant, as “he is a coming” — “O my God! my soul is cast down within me.”

Some of his difficulties and discouragements may arise from the opposition of friends and relations. Marvel not, said the Saviour, if the world hate you. We have no reason to believe our religion is the religion of the Bible, if it be palatable to the taste of carnal minds. How often, as soon as a man becomes decided, is he had in derision of all around him, and like one mocked of his neighbor! And is it not trying to proceed in a course that will break up connections otherwise agreeable? and draw upon him their sneer or their laugh? their ridicule or their menaces? — Yet he must go forth to him without the camp, bearing his reproach. And he ought to rejoice that he is counted worthy to suffer shame for his name But every thing cannot be expected at first. The trial is greater when a man’s foes are those of his own house; when the persecution comes from those he loves; and ought even to obey — only in the Lord. But the trial is greatest — at least to a grateful and ingenuous mind, when the persecution results, not from violence and threatenings; but from kindness, and entreaties, and tears. Yet through all this he must press — “He that loveth father or mother more than me, is not worthy of me — and he that forsaketh not all that he hath, cannot be my disciple.”

Sometimes the coming soul has difficulties arising from ignorance of the method of salvation. These indeed will not remain long, when the heart is brought into a proper state, and the man cries, What must I do to be saved? But some are alarmed before they are enlightened: as a person may be awakened in the dark, and not know which way to flee from the evil. Or as a patient may be sensible of the danger of his disease, before he knows the physician or the remedy. Some have not had parents who taught them the truth, as it is in Jesus: and they have no access to evangelical preaching; and they are not blessed with such Christian companions as can guide their feet into the path of peace. What wonder, therefore, if such, for awhile, should betake themselves (for something, in such cases, will be done — they cannot sit still) to improper expedients, and self-righteous means of relief? For all legalists are not of the same kind. Some are such from disposition: and these are the bitterest adversaries of the Gospel; and the presentation of the truth to them only draws forth their enmity. But others are such from want of better information only: and when they find the light, they rejoice in it — “This is what my soul was following hard after — O that I had known it earlier; and, instead of working like a slave, had believed on him that justifieth the ungodly: and, instead of attempting to build up a wretched shelter of my own, I had only fled for refuge to the hope set before me!”

Allied to this is another discouragement the coming sinner feels, springing from doubts and fears, when he does perceive the way, and is informed that there is salvation in no other. Pressed down with such a sense of his unworthiness, and with such views of the number and heinousness of his sins, as he never had before; he is ready to conclude, that such immense blessings cannot be for him; and that his claiming them would be no better than presumption. Let not such a desponding soul refuse to be comforted. Let him ask — What recommendation had Manasseh! Where am I excluded from hope? Does he not say. Look unto me, and be ye saved, all the ends of the earth? If I have nothing with which to purchase, am I not invited to “buy without money, and without price?”

An apprehension, too, of the arduous duties of the Christian life, is frequently very dismaying. The Scripture tells him that this life is a building and a warfare; a very expensive building, and a very awful warfare: and enjoins him, before he begins, to count the cost of the one, and the resources of the other. He does this; and feels himself perfectly inadequate to both. And so he may feel, and ought to feel: for when he is poor, then is he rich; and when he is weak, then is he strong. But fear not, says the Saviour; for I am with thee. My grace is sufficient for thee. As thy days, so shall thy strength be." Even the youths shall faint and be weary, and the young men shall utterly fall; but they that wait upon the Lord shall renew their strength: they shall mount up with wings as eagles; they shall run, and not be weary; and they shall walk, and not faint."

Finally. There are things among the professors of religion, which often perplex and scandalize young converts. Such are the diversities of opinion among them. And their alienation from each other, because of their little distinctions. And the falls of some. And the backslidings of others. Older and wiser Christians know how to account for all this, without shaking their faith and hope — though it is always grievous even to them: but the weak find them stumbling-blocks, over which they often fall. For which reason, the Apostle says to the believing Hebrews, “Lift up the hands which hang down, and the feeble knees; and make straight paths for your feet, lest that which is lame be turned out of the way: but let it rather be healed.”

Two things must now be fixed in the mind. The one is — that whatever would impede our coming to Christ, is from Satan; and should be resisted accordingly. The other is — that whatever difficulties we may encounter, come to him we must. It is not a matter of indifference — It is the one thing needful — We perish without it. “Ye will not come unto me that ye might have life.”