Justification by Faith Must Stand 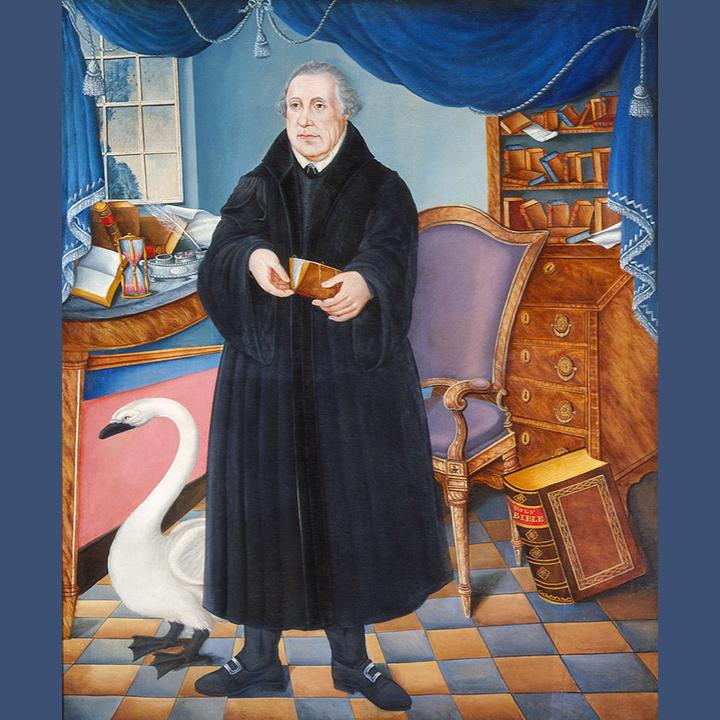 One of the key teachings of the Bible – Old and New Testaments both – is the Fall, when Adam and Eve disobeyed God. The penalty of that “original sin” was that death entered into the world. All the terrible things suffered by you and I and all the creation come as the result of that one act. “But God so loved the world that He gave his only begotten Son, that whosoever believes in Him should not perish, but have everlasting life."1

Jesus Christ - God - did the work. So who is saved or justified before God? Every one who believes in Him. Christians since the Reformation refer to this belief as Justification by Faith. The Lutheran Confessions refer to this as The Chief Article.

How ironic that so many Lutherans have never been taught their own Confessions!

“Universalism” – the idea that all human beings are declared just and righteous before God – goes directly against Biblical doctrine and is an anti-Christian belief.

Martin Luther has these words to say about Justification by Faith, this “Chief Article” of Christianity.

Justification By Faith – We Must Maintain This Doctrine At All Costs

Of this article nothing may be yielded or conceded, though heaven and earth and whatever will not abide, fall to ruin; for “there is none other name under heaven given among men whereby we must be saved,” says St. Peter (Acts 4:12); “and with His stripes we are healed” (Is. 53:5).

And on this article all that we teach and practice is based, against the pope, the devil, and the world. That is why we must be very certain of this doctrine and not doubt; otherwise all is lost, and the pope and the devil and all things gain the victory over us and adjudged right. – From What Luther Says Compiled by Plass. #2243