Clothing and the Soul's Essence 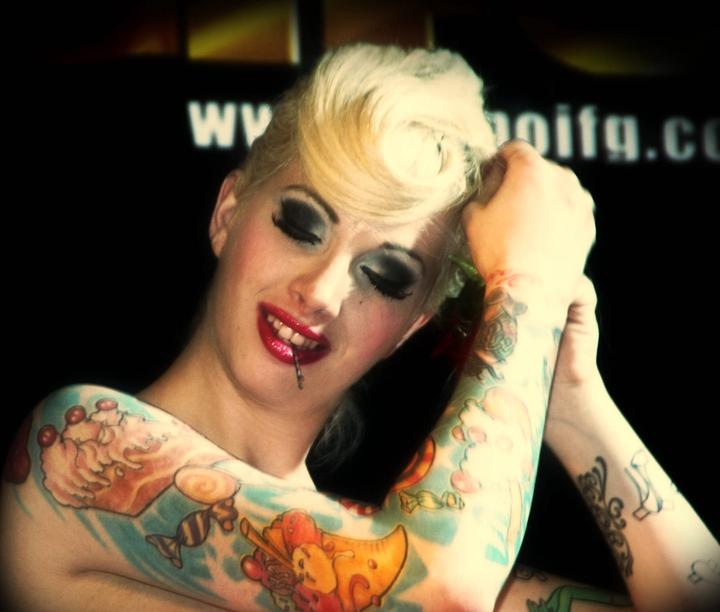 “Essence and revelation, being and clothing are the two ideas of the entire creation.

“The clothing of our race since the fall is not the mere result of physical necessity, it springs from a divine purpose. God meant that thought, and pure taste, and a sense of propriety, should be called forth in it, and by it, and that it should exercise a refining and elevating influence on man; and his book declares, (Gen. 3:21,) that the first clothing of our race came from him.

“There is hardly any part of our race so utterly sunk in barbarism as to have lost the general sense that there is a propriety and a congruity to be consulted in dress. All feel that qualities of the soul may be revealed in it, that it may display modesty and other virtues, or impurity and other vices and may prove the wearer to be refined or coarse.

“All feel that one style of dress is appropriate to childhood, another to youth, another to old age. What we would admire when worn by the girl, would disgust us if worn by a woman advanced in years. The dress of our joyous life is laid off in times of mourning, and we array ourselves in the garb of sorrow.

From Christian Liberty. By Charles Krauth 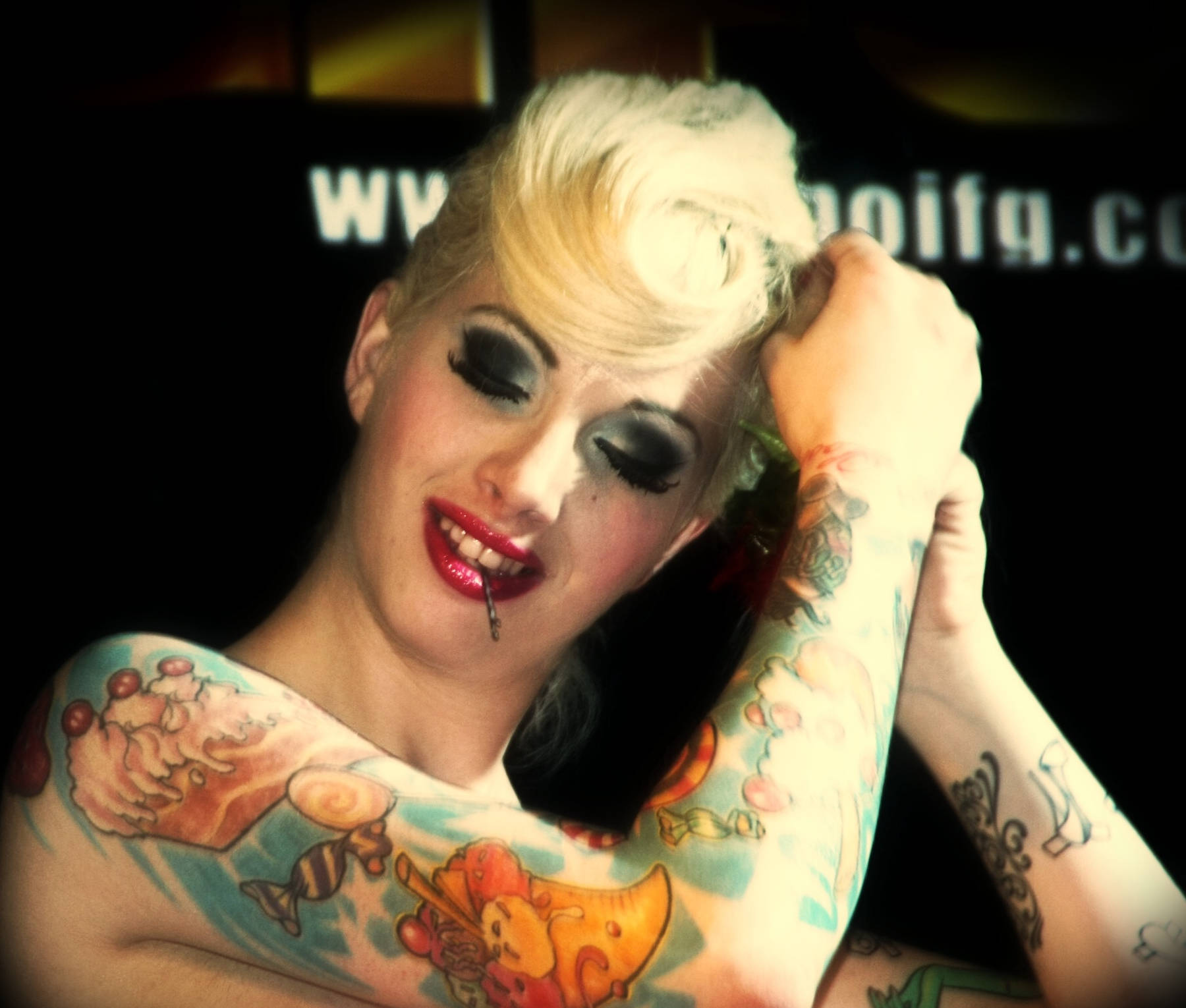