Abraham Lincoln: A President of Prayer and Faith 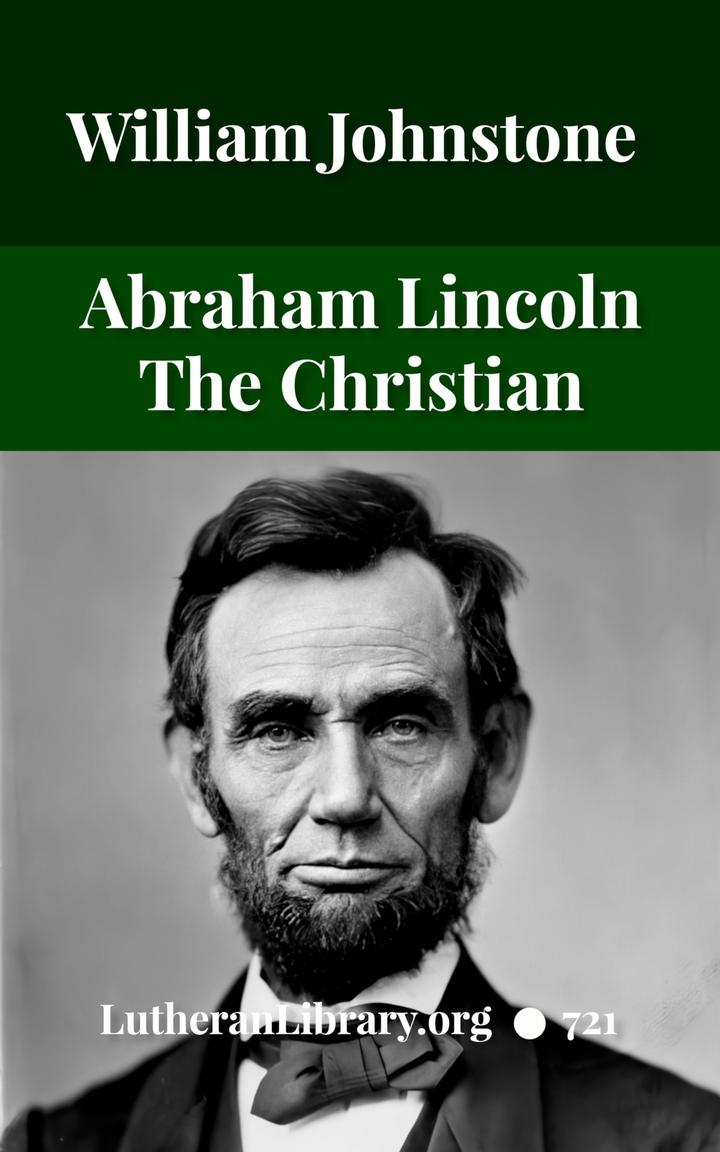 “Following the disaster of Bull Run, when the strength and resources of the nation seemed to have been wasted, the hopes of the North were at their lowest ebb, and Mr. Lincoln was well-nigh overwhelmed with the awful responsibility of guiding the nation in its life struggle. Henry Ward Beecher, of Brooklyn, was, perhaps, more prominently associated with the cause of the North at that time than any other minister of the gospel. He had preached and lectured and fought its battles in pulpit and press all over the country, had ransomed slaves from his pulpit, and his convictions and feelings were everywhere known.

“Late one evening a stranger called at his home and asked to see him. Mr. Beecher was working alone in his study, as was his custom, and this stranger refused to send up his name, and came muffled in a military cloak which completely hid his face. Mrs. Beecher’s suspicions were aroused, and she was very unwilling that he should have the interview which he requested, especially as Mr. Beecher’s life had been frequently threatened by sympathizers with the South. The latter, however, insisted that his visitor be shown up. Accordingly, the stranger entered, the doors were shut, and for hours the wife below could hear their voices and their footsteps as they paced back and forth. Finally, toward midnight, the mysterious visitor went out, still muffled in his cloak, so that it was impossible to gain any idea of his features.

“The years went by, the war was finished, the President had suffered martyrdom at his post, and it was not until shortly before Mr. Beecher’s death, over twenty years later, that he made known that the mysterious stranger who had called on that stormy night was Abraham Lincoln. The stress and strain of those days and nights of struggle, with all the responsibilities and sorrows of a nation fighting for its life resting upon him, had broken his strength, and for a time undermined his courage. He had traveled alone in disguise and at night from Washington to Brooklyn, to gain the sympathy and help of one whom he knew as a man of God, engaged in the same great battle in which he was the leader. Alone for hours that night, like Jacob of old, the two had wrestled together in prayer with the God of battles and the Watcher over the right until they had received the help which He had promised to those that seek His aid."

The story of this most remarkable incident was first given to the public by Mr. Samuel Scoville, Jr., of Philadelphia, a grandson of Henry Ward Beecher, who heard it from Mrs. Beecher herself. 1 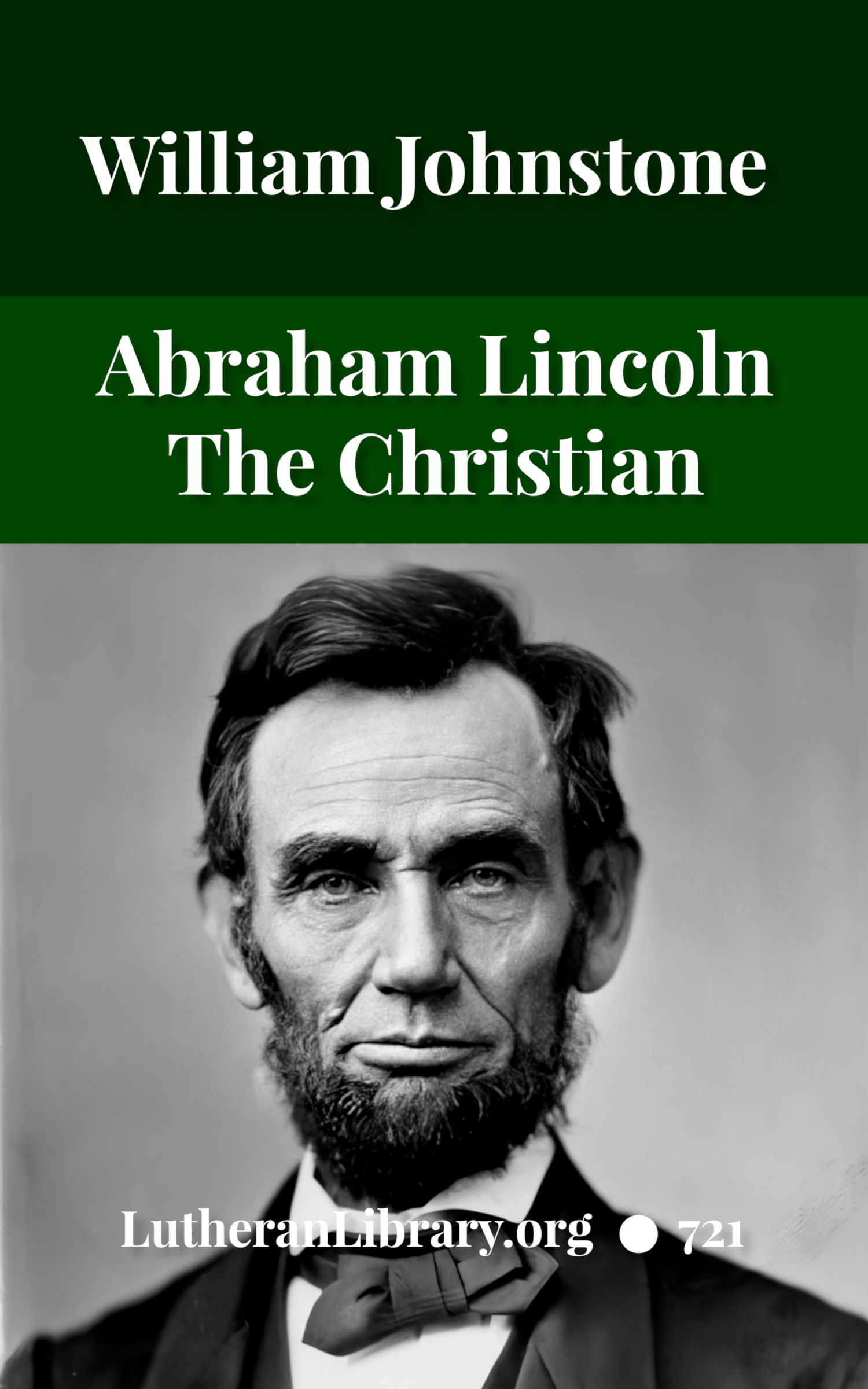