What is the church growth movement? 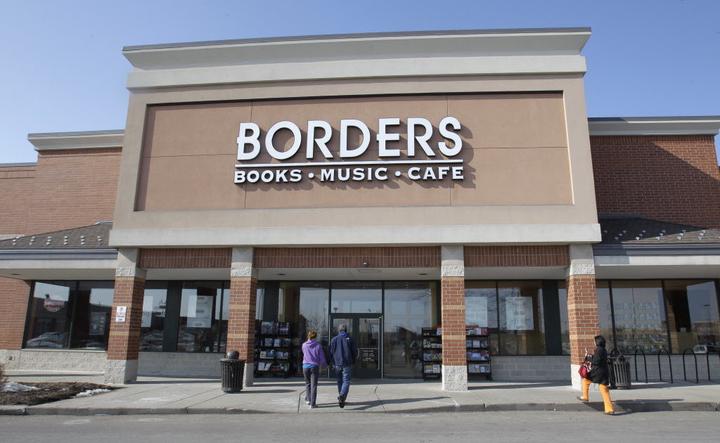 The Church Growth Movement presents itself as the most logical and intelligent means to advance evangelical Christianity. It does this by the wholesale adoption into the church of the techniques, practices and attitudes of corporate business - marketing, public relations, advertising.

The role of pastor is changed as are the expectations of church members, the form and purpose of worship, the function of the church, and the working definition of what it means to be a Christian in the world.

The corporatization of American Evangelicalism

Bruce (not his real name) is a friend who attends Tim Keller’s Redeemer Presbyterian Church in New York City. He asked me recently what I had against it. I really had a hard time knowing where to begin.

Tim Keller’s church is part of a radical movement recreating Christianity. It’s a seeker sensitive place, intended to be comfortable for non-Believers to attend. It’s also a megachurch, with multiple branches. These two things identify The Redeemer Network as fully inline with the goals of the Church Growth Movement.

If you are an American under 40, you may never have seen a properly functioning local church. The Church Growth Movement (CGM) has so infiltrated evangelical seminaries, and therefore the thinking of pastors, that it’s hard for many people to even see it.

The old people know that church is different today. But they focus on superficialities, making themselves easy targets of patronizing scorn. Oh, you don’t like the music? Just turn off your hearing aid.

The Bible has fairly clear instructions on how the local church should function. One of the big warnings is to avoid doing things like they are done in the world.

Church Growth disregards most of that. It embraces all that’s modern, hip, smart and youthful. We have to appeal to the young.

To make church appeal to the unchurched, sermons and bible studies must be topical. Five ways to be happier in your marriage. Over time, the deeper areas of faith are never covered. Those who hunger to know God’s word are out of step, and increasingly unwelcome.

Growing up, my friend Rob and I would spend summer afternoons playing Risk with his kid sister. If you’ve played, you’ve experienced the game’s inevitability.  By positioning yourself correctly early on, the game is yours no matter what your opponents think or do. Even with hours left to play, the outcome is assured. Clever you just has to go through the motions until time catches up with the blueprint. And so it is with Church Growth. Only a little while longer and the end game will be clear for everyone to see.

Where the Church Growth Movement gets Church wrong

The Bible defines the primary functions of the visible church and provides examples. Pastors are given as shepherds and helpers of the flock. He (for no New Testament pastor can be female) is not an Old Testament High Priest, nor is he a corporate CEO. He does not give a vision to the church. He preaches the Word, and teaches the Christians to do all that Jesus commanded.

Churches exist to provide an orderly means for baptism and the Lord’s supper. Christians gather together to worship. Through history this has been done in a variety of ways, but always with reverence, seriousness and humility.

The church is for believers. It is not for seekers, though they are welcome to attend. It is for those who know and believe there is a God, and trust the blood of Jesus Christ to cleanse them from all sin. The world hates Christ, and hates Christians, too. We need to spend time together to comfort, strengthen and protect each other through the everyday trials great and small which define our lives in this fallen world.

The local church is for those who read and study the Word of God, and are being conformed more and more to the image of Christ as he’s presented in the Scriptures. This comes from reading and studying the Old and New Testaments, and from learning from the solid, expository (book-by-book, verse-by-verse) teaching and preaching of the local pastor.  The local church is made up of people who get to know each other well through repeated contact over days, weeks and years.

Churches are face-to-face personal. Sending a text is not the same as eating dinner with your family. Playing church at a remote site on a big-screen tv is nothing more than fast-food. It tastes good, but makes you sluggish, fat and lazy.

The Church Growth pastor is hands-off. He’s the chief at the top, a celebrity far above and not to be questioned by the poor mass of sheep. Their role is to shut up or be thrown under the bus (Mark Driscoll). Now of course all Church Growth Leaders are not arrogant. Nor are all members of Church Growth churches weak and passive. But time has shown the nature of both the fruit and the tree.

When the mega-cancer chain first began metastasizing, some avid readers refused to shop in the well-stocked outlets. They knew intuitively that the local shops would not be able to compete. Readers were used to personal attention. The owners were their friends. They knew their customers' needs and did their best to meet them. The book people had encyclopedic knowledge which the clerks at Borders just couldn’t match.

A few years passed. The Borders stores kept multiplying. Small independents and regional chains starved and died. By the late 1990’s, Borders and Barnes & Noble had captured nearly all the retail market. Serious readers had grown to appreciate Borders, not understanding that this was only the intermediate stage of the disease. Behind the scenes Amazon undercut every sale running losses year over year in a successful effort to create a near total monopoly. In a little while Borders died and B&N made itself into a joke. And bookstore browsing is eradicated from American life.