The Young Muslim Kid Got It Right 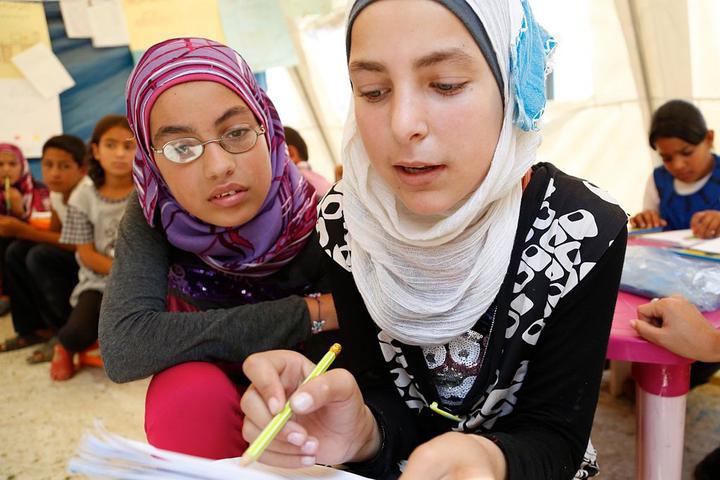 A Christian friend mentioned recently that he and his wife homeschool their children. That is great to hear. It’s pains me to know what is being to done every day to the next generation in American public schools. For example:

I overheard quite a revealing discussion yesterday afternoon while walking home down 77th street in Jackson Heights (Queens), New York. Three older elementary school kids were coming home from the public school. One was an obviously Muslim boy. The other girl and boy were typical American young people. The non-Muslim boy was spouting some false science they must have heard in school that day about “the fetus not being alive”, etc. He went on for a while repeating some of the typical arguments you’ve heard before. When he stopped the Muslim boy simply said, “Abortion is junk. That’s a human baby you are talking about.”

And at that moment I realized as a God’s Word believing Christian that I had more in common with Muslims and with the Muslim world view than with pagan America.