The Gates of Hell Shall Not Prevail 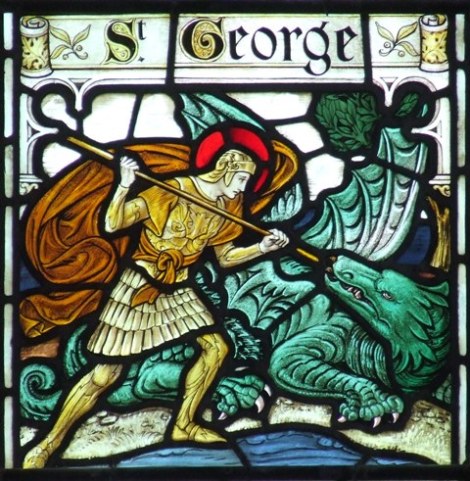 “Our churches “teach that one Holy Church is to continue forever.” They are confident that Christ has established His kingdom upon earth, which is an everlasting kingdom, against which the gates of hell shall not prevail.

“It did in some periods of the Church’s history look as if it had ceased to exist, and some Christians became discouraged when appearances indicated that the fury of hell, though many of its emissaries wore the livery of heaven, would triumph over the Gospel. There was no need to fear. The very fact that there was still, even in the worst days, a little flock that confessed the Savior’s name and the truth recorded in Scripture, and who still used His Word and Sacrament, always was sufficient proof that some were left who had not bowed their knees to Baal.

“Neither at any time had all true believers been withdrawn from the earth and assigned their places of glory in heaven. There were always, and always shall be until the end of time, a company of believers here on earth who bear the commission to preach the Gospel to every creature and to fight the good fight of faith. The Lord, who reigns in heaven above and on earth beneath, provides for that.

“Enemies have repeatedly prophesied the extermination of the Church, and scientists and critics are warning us now that Christianity has outlived its usefulness and that the end of the Church is near. Let not your hearts be troubled. These foes are doing what they can to make good their threats, but against the Lord their might is very impotence.

“Visible congregations have ceased to exist, and visible churches may fall away and perish from the earth.

“But the Church of Christ, which is the Communion of Saints, the congregation of believers, shall continue in all time and in all eternity.

“The gates of hell shall not prevail against it.

“Fear not, little flock; for it is your Father’s good pleasure to give you the kingdom.” —Luke 12:32.

From Loy, Matthias. The Augsburg confession: An Introduction To Its Study And An Exposition Of Its Contents Columbus, Ohio: Lutheran Book Concern, 1908. Matthias Loy - Lutheran Library