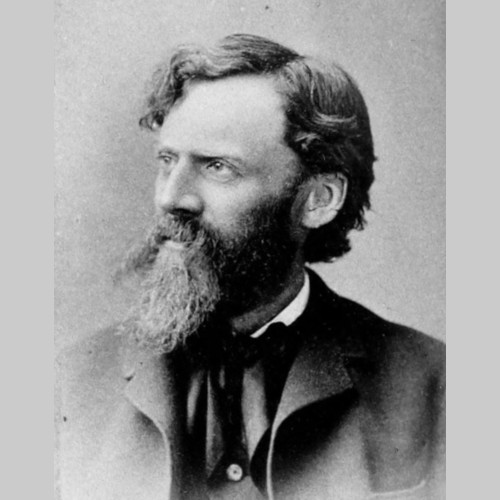 “The real distinction of Lutheranism, as a practical system of truth, is its declaration and strong emphasis of the doctrine of justification by faith, or the truth that salvation is not something to be wrought out, but a gift freely bestowed on all who will take it from Christ.

“The great Lutheran doctrine, is that men “are justified gratuitously for Christ’s sake through faith when they believe that they are received into favor; and that their sins are remitted for the sake of Christ.”

“This doctrine relieves the mind of the intolerable burden of working out its own acceptance with God; it divests duty of its oppressiveness, and substitutes for it the enthusiasm of love.

“In one word, then, Lutheranism distinctively is simply the childlike confidence of the believer in a saving God. It says: “I know whom I have believed, and am persuaded that he is able to keep that which I have committed unto him against that day!”

From: Stork, Charles. Light on the Pilgrim’s Way: Selections From The Writings of Rev. Charles A. Stork, D.D. Philadelphia: Lutheran Publication Society, 1885. LutheranLibrary.org 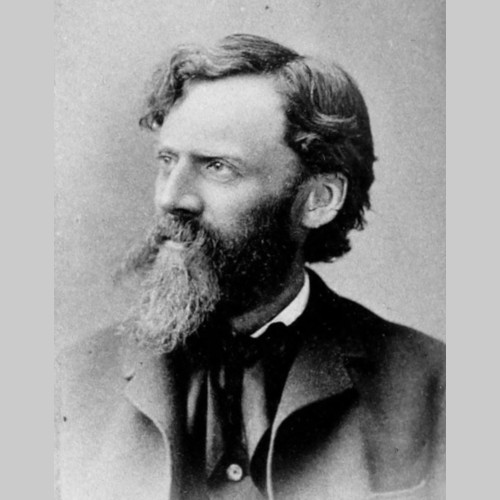