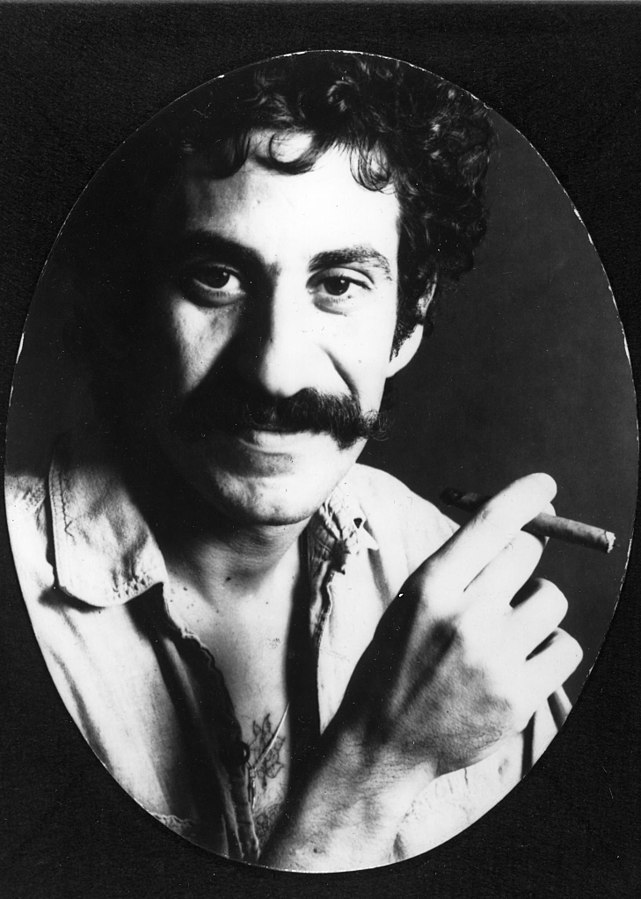 I’m neither a picture-taker nor -saver. I’ve always preferred the moment. But I returned home Thursday night with a bag of framed images. And I’m so glad that I did.

For what is your life? It is even a vapor, that appeareth for a little time, and then vanishes away. – James 4.14

This past week marked another death in my family. This one broke the last thread connecting me to the town where I was born. My uncle’s Federal-style brick home in Georgetown, DC was both the heart of our gatherings and the center touchstone for the scattered who remained.

In families like mine funerals oddly resemble weddings. Everyone who’s able to be there attends. Responsibility trumps convenience. In these moments of interrupted time old fights and affections return to the fore. Some drink too much. Some perseverate. And the stories breathe the passions of those who are no more.

My people are buried in a Washington cemetery dating to 1869 near Saint Elizabeth’s Hospital. The neighborhood’s been through some rocky times. In my first funeral it was decidedly unsafe. Stern words warned me not to stray. My wool anklets kept slipping down inside my brown hard leather Buster-Browns, but not before grabbing hold of the sharp, round seed pods scattered under the trees. Black umbrellas, covered heads, windy gusts and a long service I did not understand became the start of memory.

But on this blistering hot and sunny day, I understand too much. A cousin points out his mother’s grave from 1961. Turning slightly, I read Arnold Perper, 1968, and look for the pods. Wrong season. 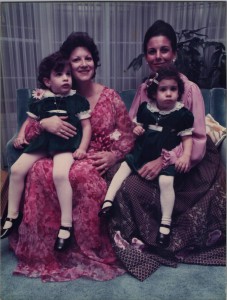 Death here is thy sting

Those of us who have been touched by God’s miracle of faith have hope interspersed with our loss. We know that those who die as Christians will ever be with the Lord. Not so with those who know not Christ. There is no comfort knowing as we do the state that awaits these loved ones. All people who die in their sins face judgment with neither atonement nor justification. They will bear their punishment unendingly alone.

I listen as survivors comfort themselves with superstition. Just before he passed, his (dead) wife was in the room speaking to him, says one dear soul. He opened his eyes and was listening.

Now the two of them are together in heaven, replies another. But there’s no evidence of these things. These are people who died without faith.

Sometimes love and compassion must show themselves in discretion. Or so I tell myself. I speak very little of my faith here. Perhaps it is that old reluctance to bring disharmony. More likely it’s yet another character weakness I must confess and give again to God.

There is so much about this life I do not understand.

There’s usually someone who cannot forget what really happened. Who remembers the true history in your family? Are you the black sheep holding the mantle of memory for your clan?

As the kids become the elders, it’s up to you to decide what errors or remembrances need to be corrected or forgotten.

Ten or more years ago I found myself at a military funeral way out on Long Island, New York. Jordan served me my first drink at 13 – a Manhattan – and let me visit him in his Greenwich Village railroad flat when I was far from old enough or experienced enough to know what I was doing. Jordan was the kind of guy who would give you whatever you asked for, if he had it to give. He was funny, liked people, and was the person everyone always wanted at their party or at their table at the bar.

But life wrecked him. He died forgotten and alone. There were about 6 of us at that funeral. I didn’t know any of the others.

Now that the house in Georgetown will be closed up and presumably sold, there is the matter of the pictures - thousands of them. Most will be tossed.

I’m neither a picture-taker nor -saver. I’ve always preferred the moment. But I returned home Thursday night with a bag of framed images. And I’m so glad that I did.

Thank you my dear God, for the time you gave these loved ones, and for the blessing of family. Please continue to save, and have mercy on those that remain, that they would trust and believe on the Lord Jesus Christ. Amen.