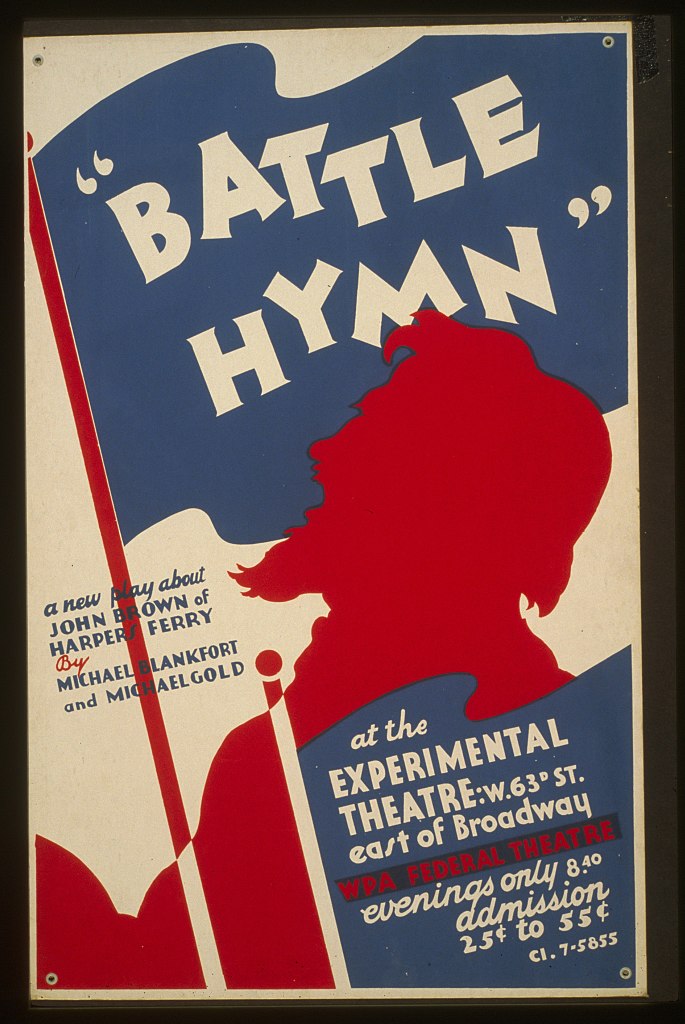 “And when he was entered into a ship, his disciples followed him. And, behold, there arose a great tempest in the sea, insomuch that the ship was covered with the waves: but he was asleep. And his disciples came to him, and awoke him, saying, Lord, save us: we perish. And he saith unto them, Why are ye fearful, O ye of little faith? Then he arose, and rebuked the winds and the sea; and there was a great calm. Matthew 8:23-26

Jesus Savior Pilot Me was written in 1871 by Edward Hopper. The tune Pilot was composed by John Edgar Gould. Martin in Songs of the Spirit writes the following:

Born in New York City, Hopper became a Presbyterian minister. After pastoring 2 Presbyterian churches in New York, he pastored a small church [Church of Sea and Land] in the New York harbor, ministering to many sailors. It was while he was there that he wrote this hymn anonymously. When asked to write a hymn for the Seamen’s Friend Society, he instead read this already published hymn. It was then that the people, who already knew this song, became aware of its author.

“Major D. W. Whit­tle told me the fol­low­ing in­ci­dent in con­nec­tion with this hymn:

‘I went with Gen­er­al O. O. How­ard to hold meet­ings for the sol­diers at Tam­pa, Flor­i­da, and one day while go­ing through the camp I found a young man dy­ing of fe­ver. I knelt by his side and asked him if he was a Christ­ian. He re­plied that he was not, but said that his fa­ther and mo­ther were Christ­ians; and he asked me to pray for him. I did so, but no deep im­pres­sion was made up­on his heart. I went away with a sor­row­ing heart and prom­ised to re­turn ano­ther day.

Two days lat­er I vi­sit­ed him again and, pray­ing with him, the Lord put in­to my mind to sing, ‘Je­sus, Sav­iour, pi­lot me.’ The dy­ing sol­dier said: ‘Oh, that sounds good; it puts me in mind of my be­lov­ed sis­ter in Mi­chi­gan, who used to sing this hymn for me be­fore I en­tered the ar­my.’ He want­ed me to re­peat it over and over again for him, and fi­nal­ly he asked: ‘Will Je­sus be my pi­lot in­to the ha­ven of rest?’ I told the young man that Je­sus would. ‘Then,’ he said, ‘I will trust him with all my heart.’ The next day I called to see him again, but his com­rade said: ‘He passed away dur­ing the night.'”

– From Story of Gospel Hymns by Ira Sankey

A writer to Hymnal.net includes these additional stanzas: