Islam and the Nations [video] 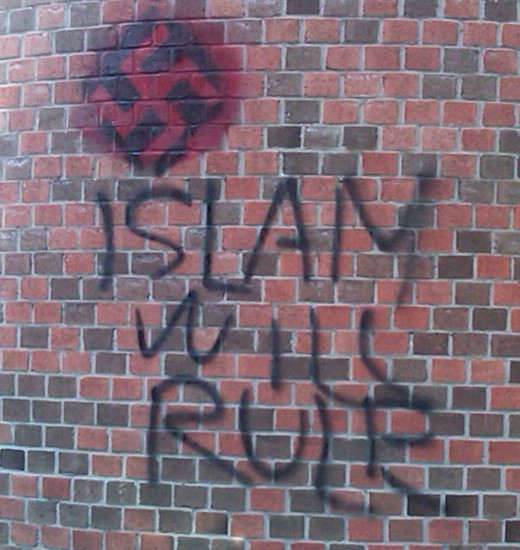 A wise man once said, “Information is power.” One of the marks of a Christian is a “love of the truth”. Even many non-Christians repeat slogans like, “In a time of lies, telling the truth is a revolutionary act.”

In this video, the late Dave Hunt tells the verifiable, historically accurate truth about Mohammed, his followers, and the religion of Islam. Is Islam a religion of peace? Perhaps you didn’t know that:

Dave Hunt does an excellent job cutting through many of the mistakes and misconceptions presented around Islam. Do watch. 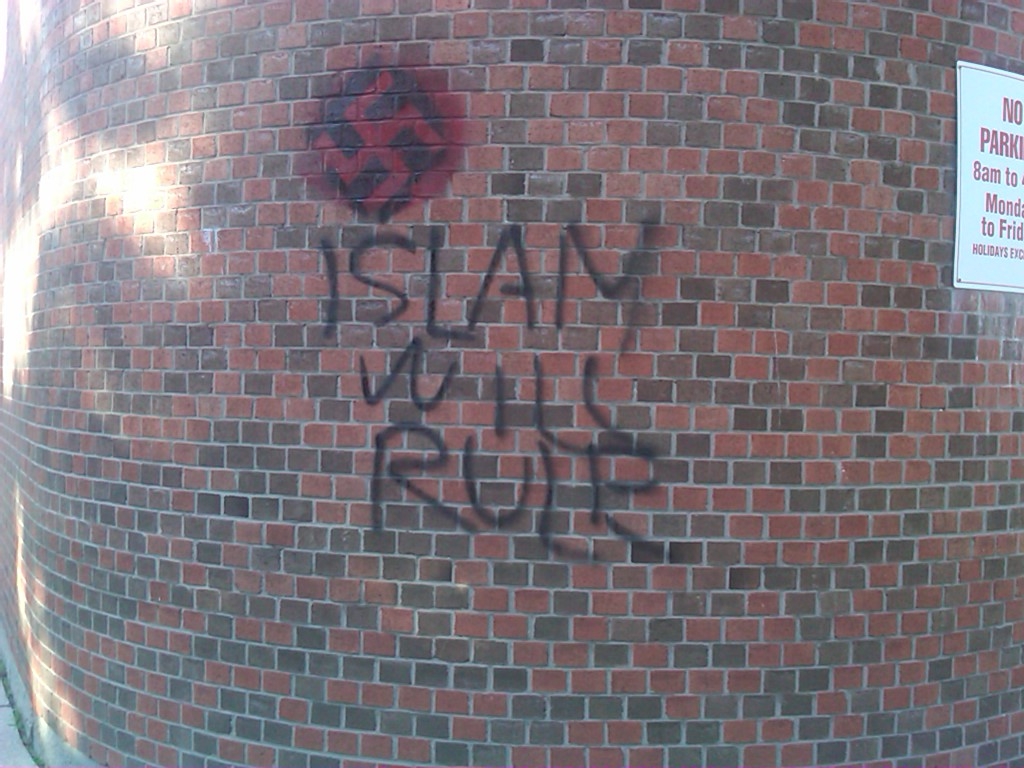